Background: Electronic cigarettes (ECs) have been marketed as an alternative-to-smoking habit. Besides chemical studies of the content of EC liquids or vapour, little research has been conducted on their in vitro effects. Smoking is an important risk factor for cardiovascular disease and cigarette smoke (CS) has well-established cytotoxic effects on myocardial cells. The purpose of this study was to evaluate the cytotoxic potential of the vapour of 20 EC liquid samples and a “base” liquid sample (50% glycerol and 50% propylene glycol, with no nicotine or flavourings) on cultured myocardial cells. Included were 4 samples produced by using cured tobacco leaves in order to extract the tobacco flavour.

Conclusions: This study indicates that some EC samples have cytotoxic properties on cultured cardiomyoblasts, associated with the production process and materials used in flavourings. However, all EC vapour extracts were significantly less cytotoxic compared to CS extract. 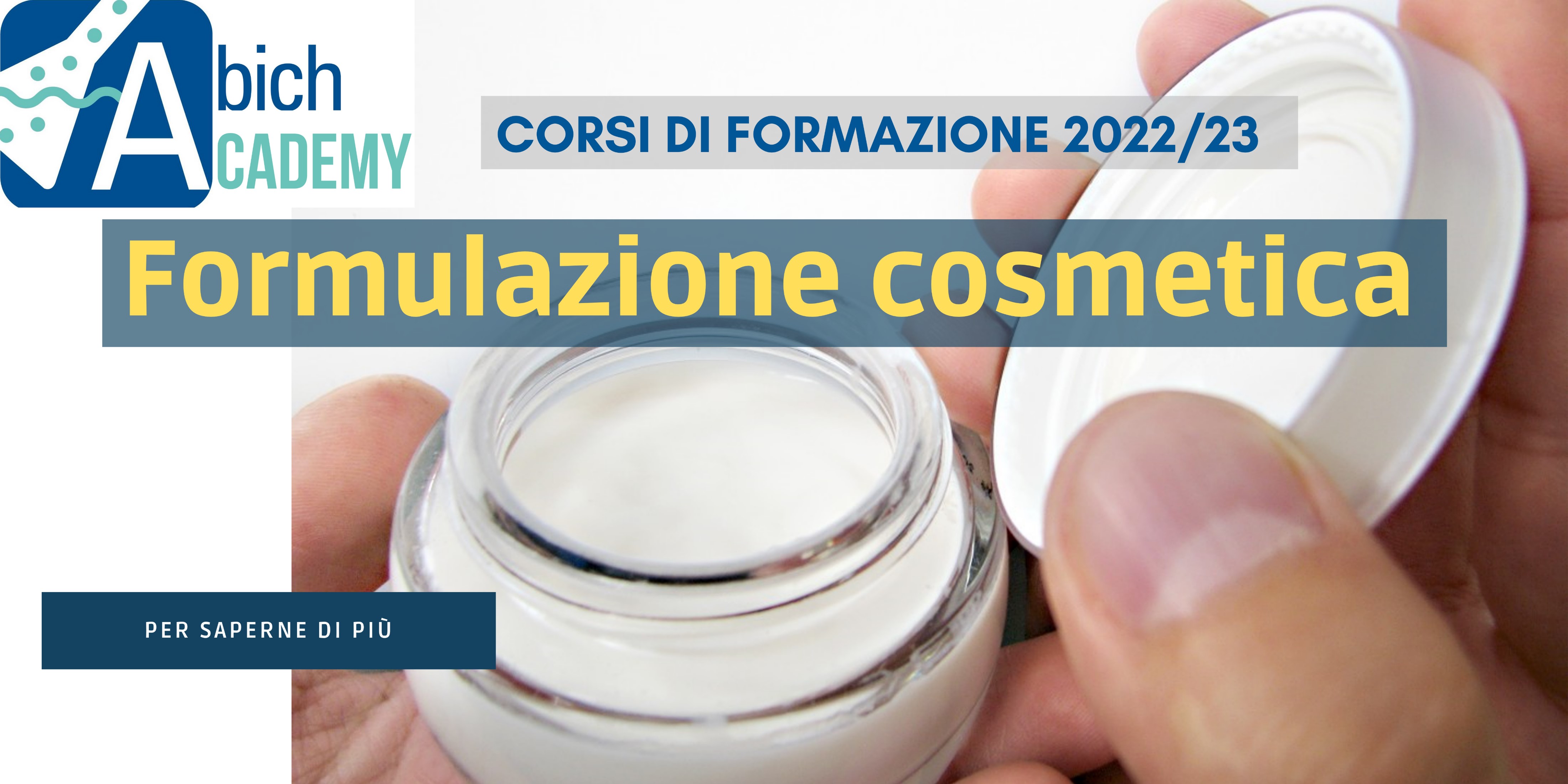